“I like to be reminded of where I came from, and putting myself in modest surroundings helps me do that.”

The Alabama native had a humble start in life as the son of a shipyard worker and pharmacy employee.

“You want to be the pebble in the pond that creates the ripple for change.”

He has donated to civil rights efforts and this year donated more than 23,000 shares of his Apple stock, valued at just under US$5 million, to an undisclosed charity.

Cook’s altruism even applies to his future financial plans.

He intends to use his wealth to put his nephew through university.

Upon his death, he plans to give away all his money to good causes.

He encourages his staff to give and has led Apple into many philanthropic endeavours.

Over the past 10 years, Apple has contributed US$130 million to help the non-profit brand RED fight Aids, US$100 million to advance diversity in technology, through former US President Barack Obama’s Connected initiative and US$50 million to hospitals. 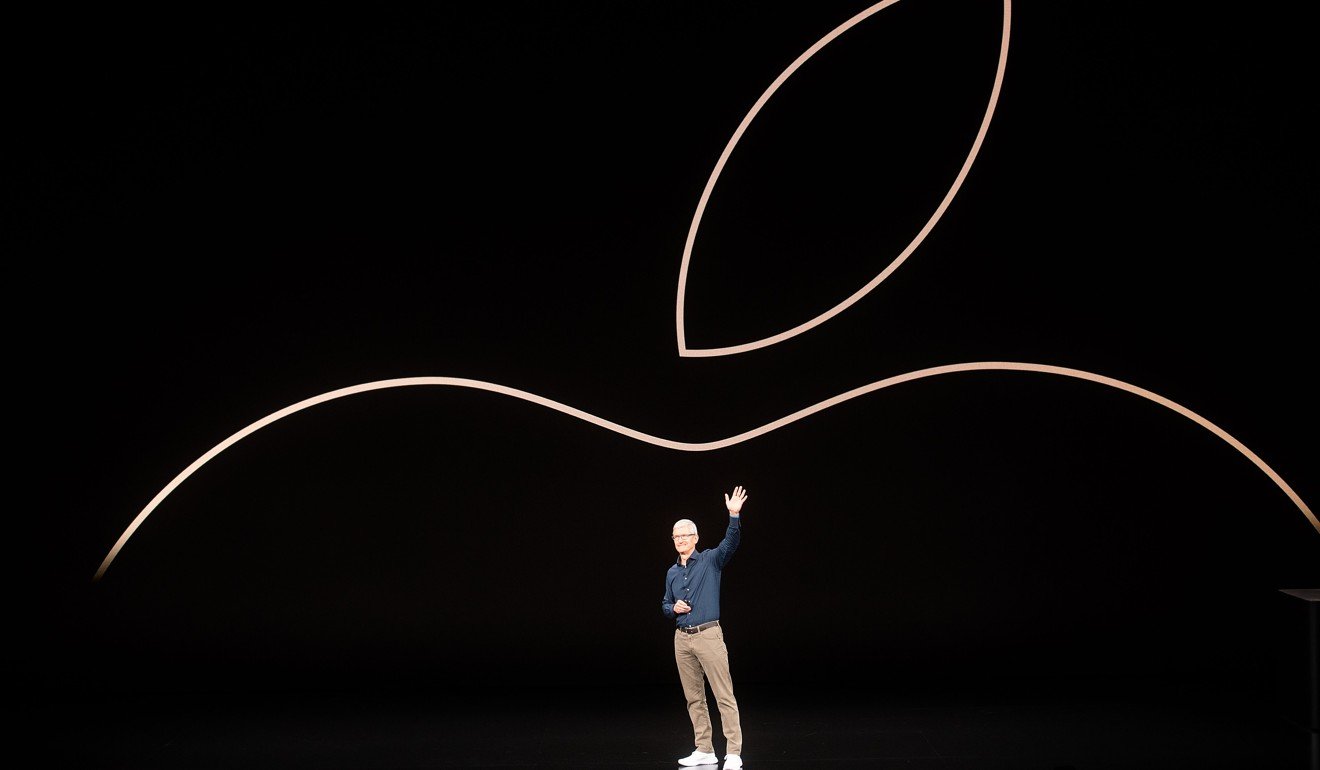