via What is your most memorable experience working with Steve Jobs? – Quora I found this interesting bit by Andy Cunningham (Apple’s longtime PR), quoted by Cameron Craig (emphasis mine).

“He was so compelling with his vision. As soon as he walked in you were on. It was exhausting. You were being tested every minute of every day. But if you passed 80% of those tests you could stay and if you didn’t get 80% you were out.

“The main thing I learned from Steve was this notion of super-duper high quality everything. He was about quality no matter if it was the staircase he was putting into a building, pixel color on screen or the actual words on paper…it had to be exact and perfect. I learned a lot about quality from him and about environment. He was big on creating an environment that people wanted to work in.

“If you ever visited the Macintosh building at Apple with the pirate flag – the offices were on the outside and in the middle was a piano, which he didn’t play by the way. He put it there on purpose so people would gather and create and play and be creative.

“Under Steve Jobs, Apple was a missionary company. They were out to change the fundamental behavior of human nature.

“Apple is going through a genetic change – not because of a conscious shift – but because of what happened to Steve Jobs. With his passing, he handed over the keys to an amazing steward of the assets he created. Tim Cook has done a God-like job of taking the assets he was given and making them even more valuable and Apple an even bigger company. But what he hasn’t been able to do is keep that missionary status. So the company is moving from missionary to more of a mechanic status. With that shift they are going to have to pay a lot more attention to their products. This thing that happened recently with their batteries – something like that is not going to be tolerated in their new environment. We used to tolerate stuff like that from Apple because it was so cool to buy Apple products. You felt like you were part of this changing the world movement. But if you’re just going to buy another product it better be a great product.” 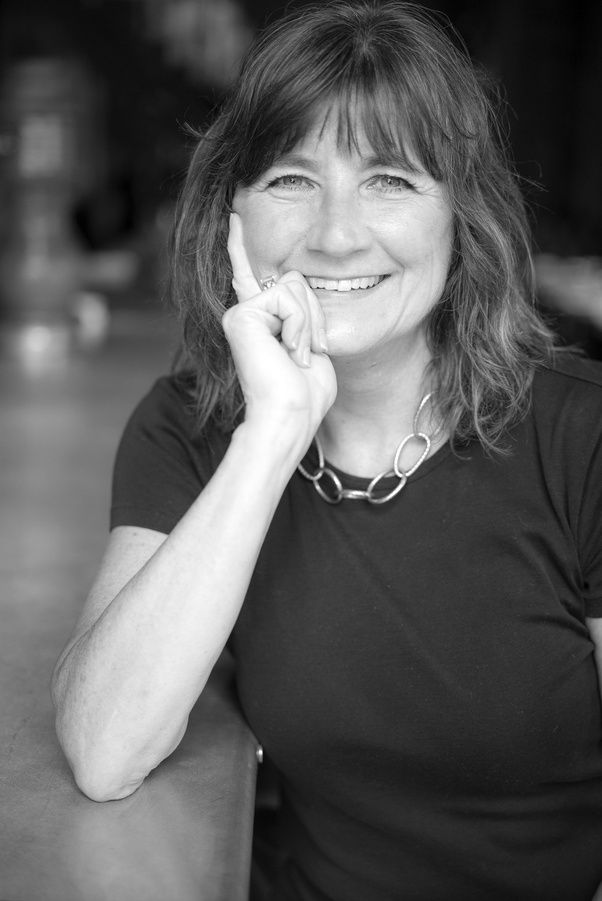