Apasionante extracto del libro «The One Device: The Secret History of the iPhone«.

“Yeah, the iPhone ruined more than a few marriages” 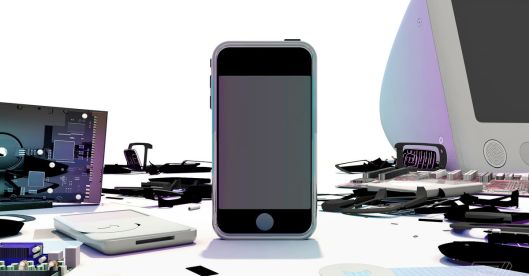 And their lives would never be the same — at least, not for the next two and a half years. Not only would they be working overtime to hammer together the most influential piece of consumer technology of their generation, but they’d be doing little else. Their personal lives would disappear, and they wouldn’t be able to talk about what they were working on. Steve Jobs “didn’t want anyone to leak it if they left the company,” says Tony Fadell, one of the top Apple executives who helped build the iPhone. “He didn’t want anyone to say anything. He just didn’t want — he was just naturally paranoid.”

Origen: The secret origin story of the iPhone – The Verge